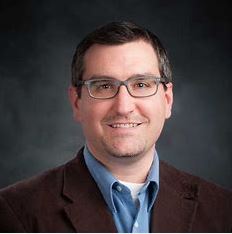 Philip Watson, represented the University of Idaho and the Alward Institute for Collaborative Science, at the 58th annual Southern Regional Science Association (SRSA) meeting in Arlington, VA.  Phil presented a paper on a new way of investigating why regional wage discrepancies arise. While there are countless reasons for why average wages vary by region, a fundamental deductive distinction can be made between regions that are concentrated in higher than average paying sectors (i.e. an above average paying industry mix) and regions that pay above the national average wages for their respective industry mix. Therefore, two disparate regions may have the same average wage for two very different reasons; region 1 may have a relatively low paying industry mix, but they pay above average wages for those relatively low paying sectors and region 2 may have an industry mix that is concentrated in relatively high paying sectors, however those sectors in the region pay below the national average for the respective sector. Even though the two hypothetical regions may have the same overall average wage, the underlying structure of the region’s economies are likely very different. Similarly, a region’s low average wage could arise from these two very disparate structural problems to varying degrees. Furthermore, the policy prescriptions for the economic development of a given region are likely very different for regions which possess a relatively low paying industry mix than for region’s with a relatively high paying mix of industries, but for which the wages paid in the region are below national average wages for that region.